Vikram Gaikwad is one of the founding partners of Centrick. A graduate from Sir J. J. Institute of Applied Art, he started his career as an art director at Lintas in 1990. Moving on from there, he joined Enterprise, followed by SSC&B Lintas, Leo Burnett and then Grey Worldwide. After these stints, in the June of 2007, he joined forces to start a boutique agency, Creativeland Asia. Under his leadership, Creativeland Asia went on to do pathbreaking work for top businesses and brands in the country.

A name to reckon with in the advertising fraternity, Vikram Gaikwad’s work has won hundreds of golds and silvers at many national and international award shows. These include the Cannes, One Show, D&AD, Spikes Asia and Clio. He has served as a judge at many different advertising awards shows – both local and international, including the Cannes Lions. In 2007, a survey conducted by the Week magazine, ranked him among the “Emerging Young Indians”.

Vikram Gaikwad has been involved in many designs and type design projects through IDC, IIT. He has designed fonts for Microsoft (OTF for Windows XP) in Tamil and Malayalam. In March 2014, he co-founded Underdog with Vistasp Hodiwala.

In his two decades of advertising, Vikram Gaikwad has worked on and contributed to almost every brand worth its salt. 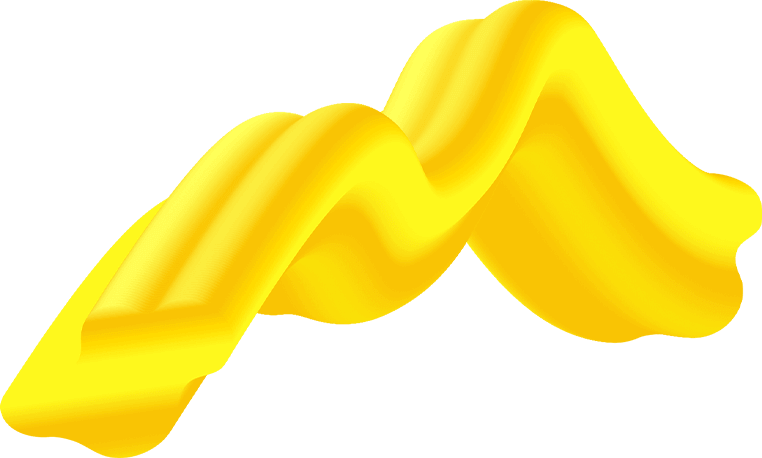